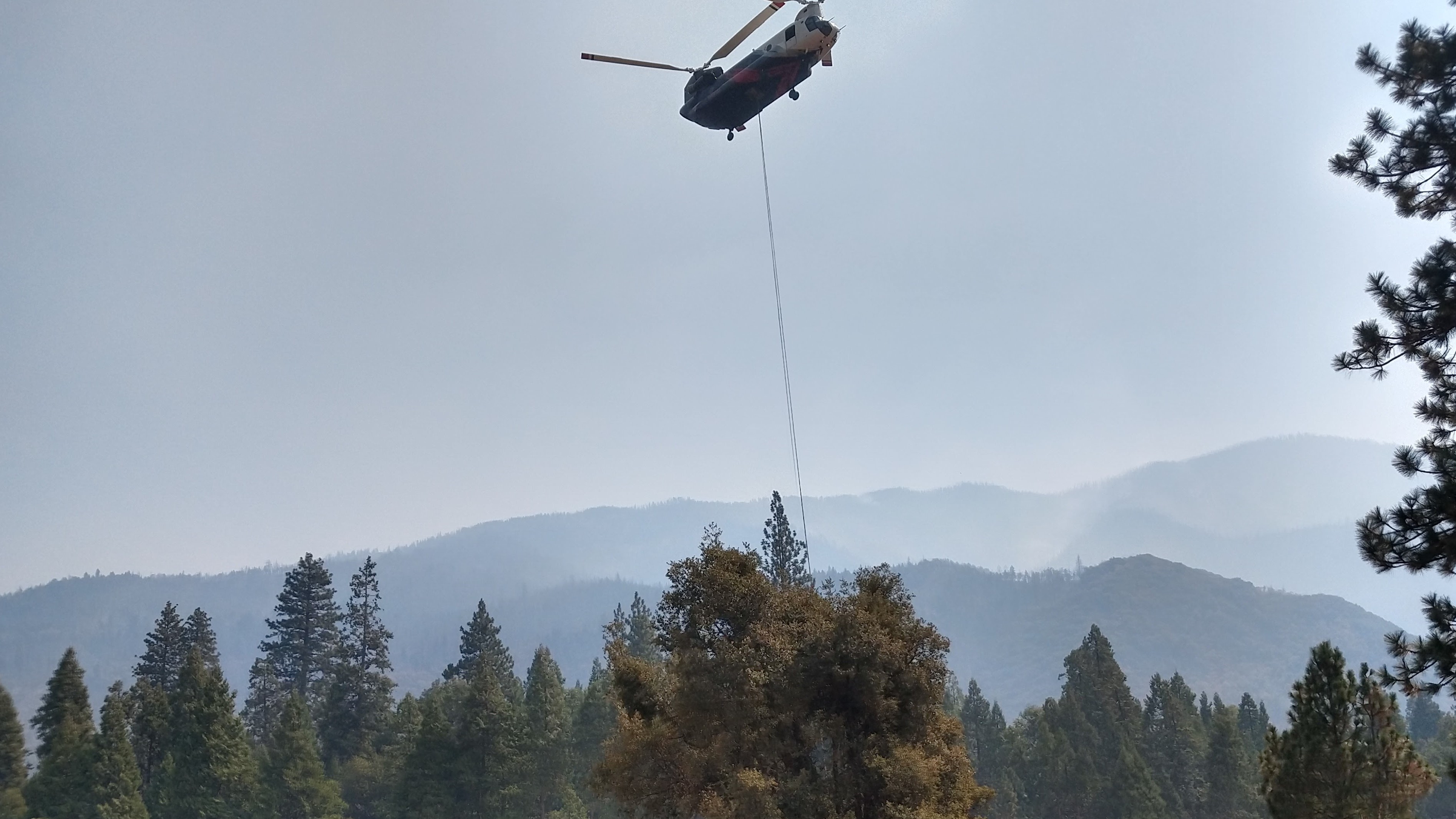 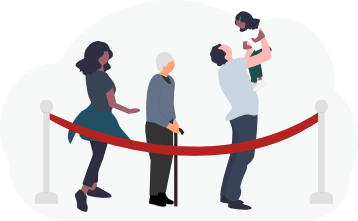 Immediate Assistance is Provided for Victims

Tulare County was added to an earlier FEMA disaster declaration, allowing residents with damage from the wildfires to apply for financial assistance that may include rent, home repair, home replacement, and other disaster-related needs such as childcare, medical and dental expenses. 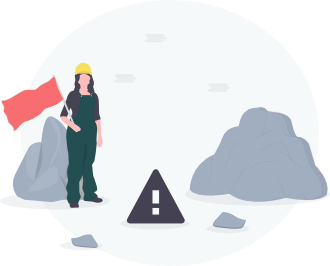 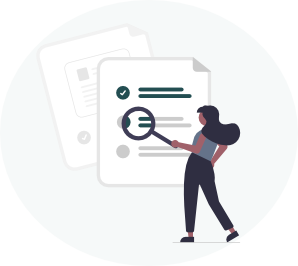 The State’s Consolidated Debris Removal Program consists of two phases. As Phase One wraps up, which is the removal of hazardous household materials, and now moves into Phase Two, which removes the remaining contaminated debris, the property owner becomes a critical part of the process.

Click here to view more information and the forms.

For those who have yet to sign up for the opt-in Consolidated Debris Removal Program, they have until February 15, 2021, to sign up for this no-cost program. Survivors can participate by filling out a Right-of-Entry (ROE) form, which grants state-contracted work crews access to their property. Before the debris removal can start, property owners must submit an ROE form to their county.

Click here to view the Right of Entry form.

As our mountain communities recover from the unprecedented wildfire disaster, it is our top priority to help those affected with the rebuilding process. To expedite recovery and rebuilding and to ensure that displaced persons are housed in safe, healthy, and inhabitable housing during the recovery period, the county adopted the SQF Complex Fire Disaster Recovery Ordinance. 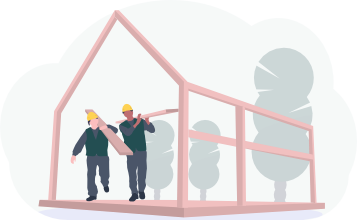 The Calfornia Debris Operations Dashboard for the 2020 statewide wildfires is updated every hour and provides users with the ability to sort by branch or county via the filters at the top of the page. Users can also search by address via the magnifying glass icon at the top of the map to learn of the debris removal status of their property.