The growth, success, and resilience of a city cannot be measured by any singular metric. The City of Tampa monitors its health and prosperity through a number of different variables provided by various businesses, governmental offices, and private enterprises in the region. 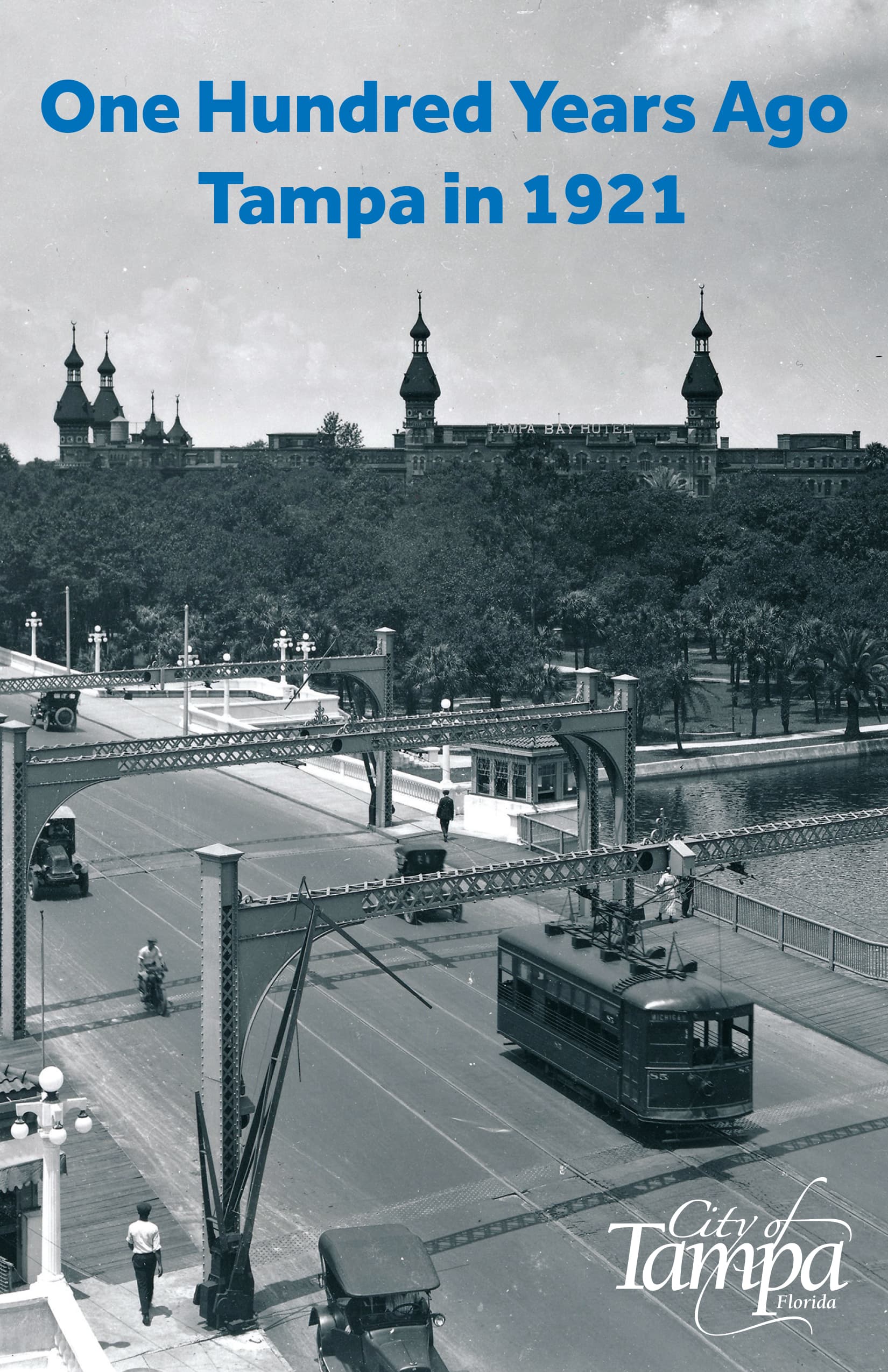 The City at a Glance

Mayor is elected for a four-year term.

Council members are elected, one from each of four districts 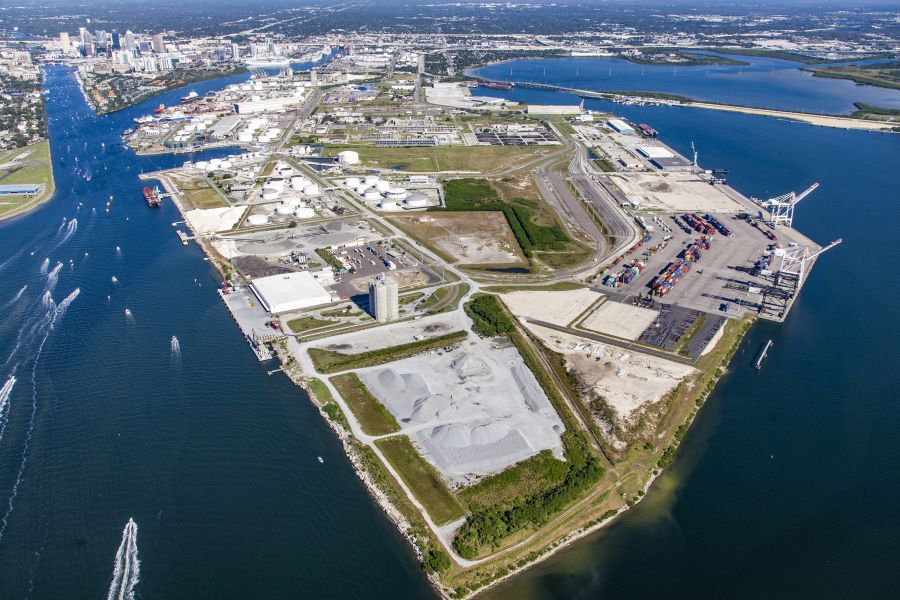 The City of Tampa is the headquarters city of Hillsborough County Public Schools, as well as the campuses of several colleges and universities. Tampa is also home to a satellite center of Stetson Law School.