The Mayor and City Commission serves as the City’s governing body; they set policies and rules by which the City is operated, including establishing City goals and target issues and setting City tax rates. The Mayor and City Commissioners each serve four-year terms. The terms of office are staggered, with elections held in even-numbered years (two seats during Presidential election cycles, and two others, plus the Mayor, in mid-term election cycles). The Mayor is considered a “leadership mayor,” whose role includes presiding at City Commission meetings, serving as the ceremonial head of the government, serving as the official head of the City for civil processes, and executing legal documents. The Mayor is also considered the political leader of the government and is involved in dialogues and negotiations with county, state, and federal officials. Tallahassee’s Mayor is not considered a “strong mayor” because the position has no veto power and represents only one vote on the City Commission.

In FY22, the City Commission and Office of the Mayor will continue to provide outstanding services to the community at their current staffing level. There are no significant changes expected in the budget for FY22.

About the City Commission 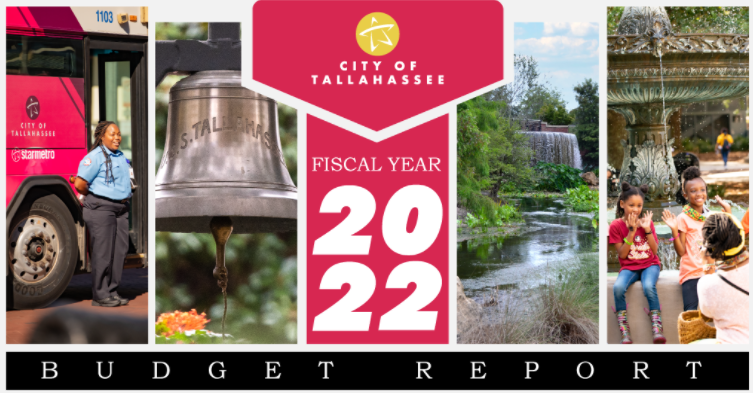