Santa Barbara Municipal Airport is the busiest commercial service airport on the California coast between San Jose and Burbank. An integral part of the National Air Transportation System, the Airport ranks in the top third of the nation’s commercial service airports in terms of total passengers. General Aviation accounts for over 67% of total aircraft operations with 139 based aircraft.

The Airport, owned and operated by the City since 1941, is managed by the Airport Department. The Department provides fiscal management of airport funding sources, property management and maintenance services for its aviation and commercial/industrial facilities, public safety, and facility planning and development services.

In addition to the airfield the Airport’s 942 acres comprises 400 acres of wetlands and 87 acres of commercial/industrial property. Located about 10 miles from downtown Santa Barbara, the Airport neighbors the City of Goleta and the University of California. The Airport’s primary market area encompasses Santa Barbara County. 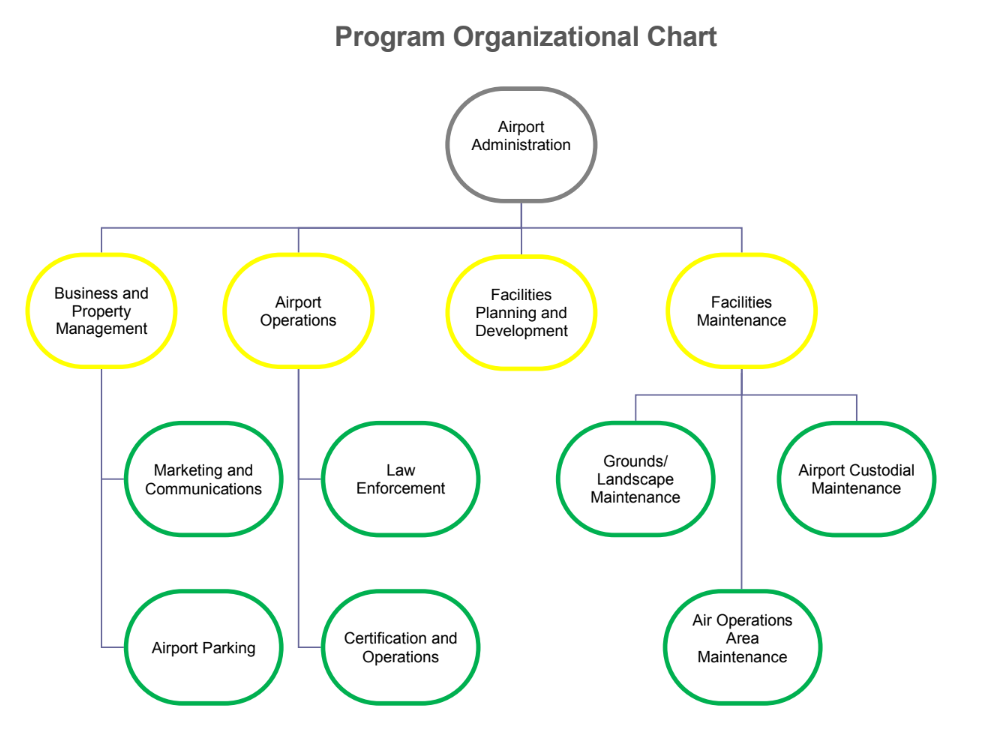