Although the Council wasn’t closely involved in the original bill adopted in March of 2018, they were instrumental in working toward needed improvements that were adopted as part of a Special Session of the State Legislature in July of 2018.

The Council and Mayor were invited by State leaders to negotiate on key aspects of the inland port legislation. The City Council had to decide on whether to attempt to influence change from a distance or engage directly in conversations with State officials.

As public servants, we determined the best course of action was to engage and inform stakeholders about the impact to City residents by providing data and feedback to make the situation much better, or, at a minimum, mitigate potentially negative impacts on Salt Lake City.

: a distribution hub where goods are imported and exported via rail, truck, and air. 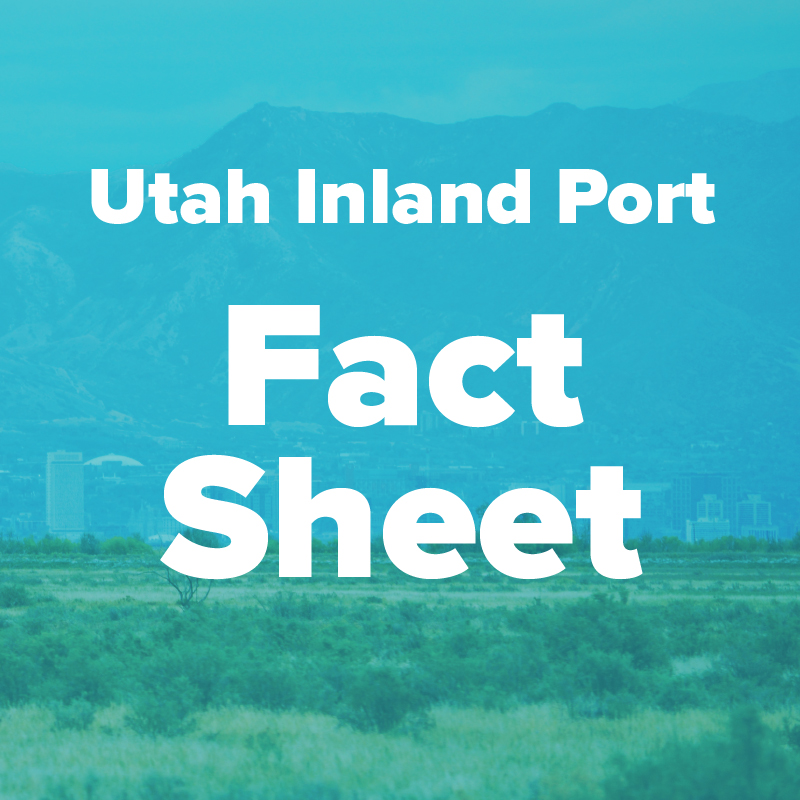 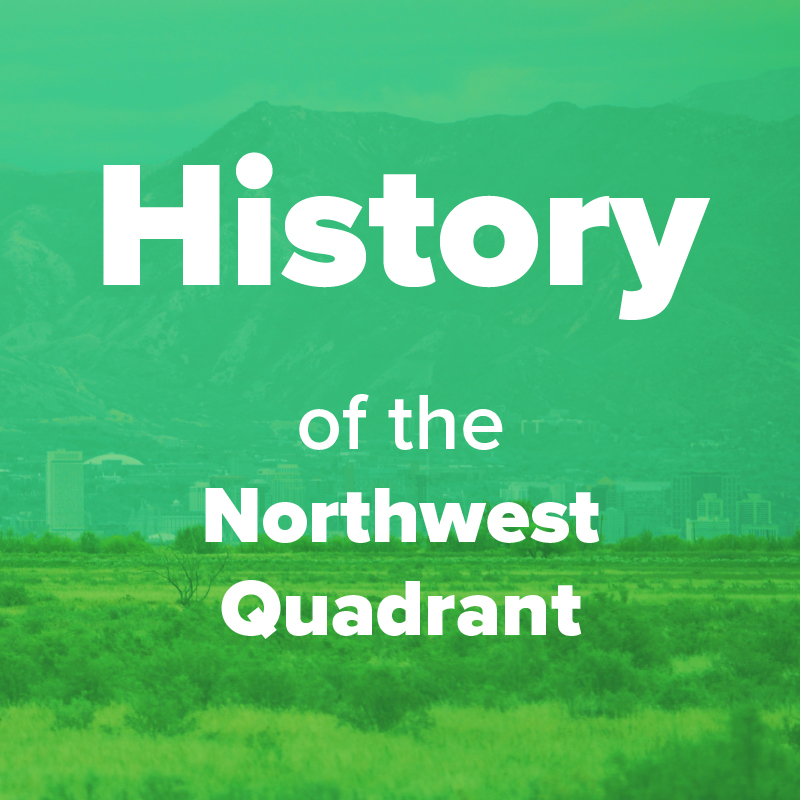 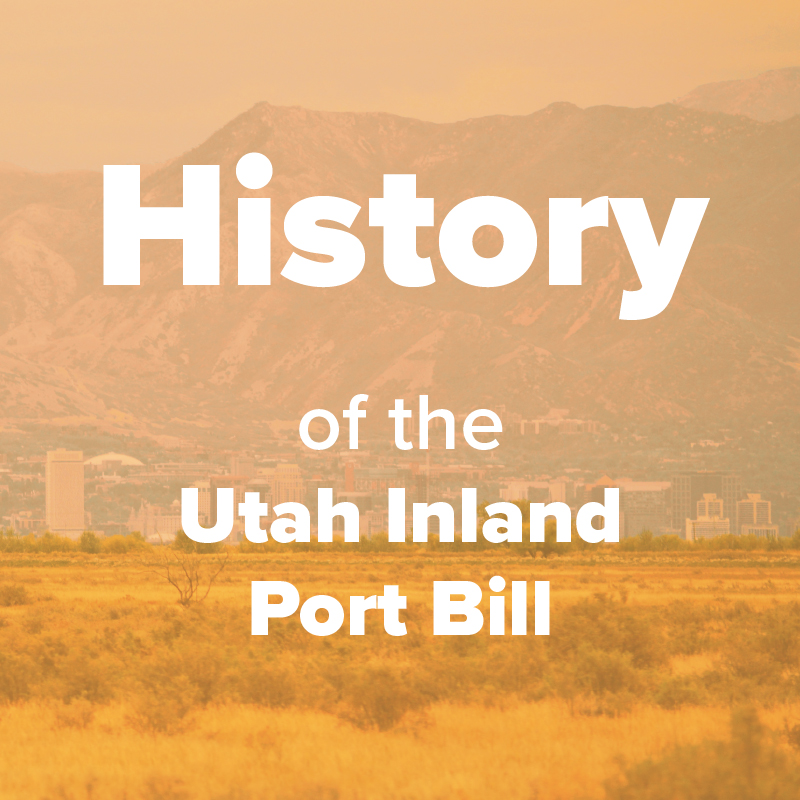 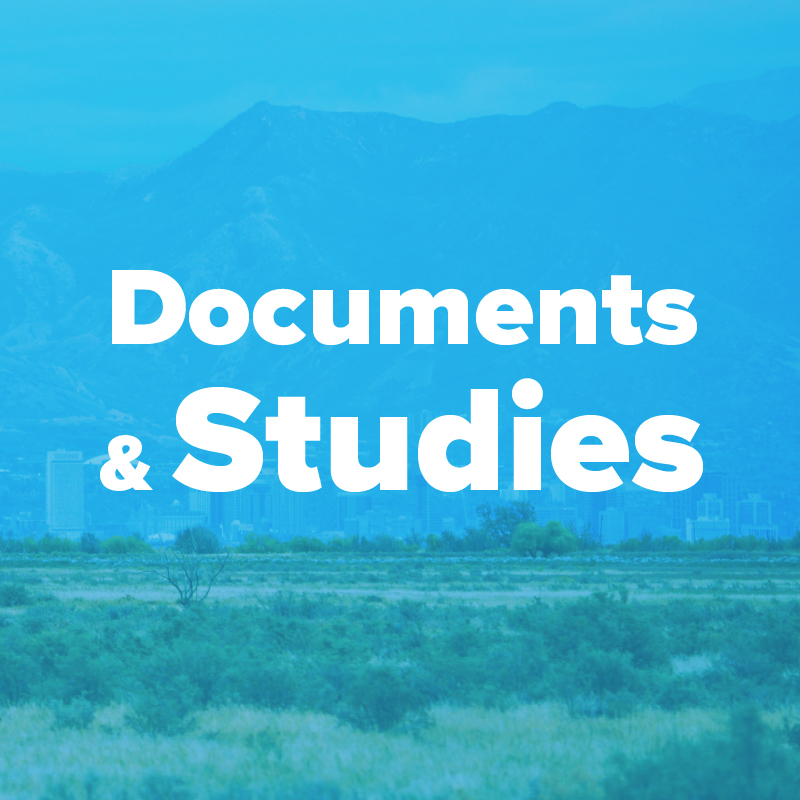 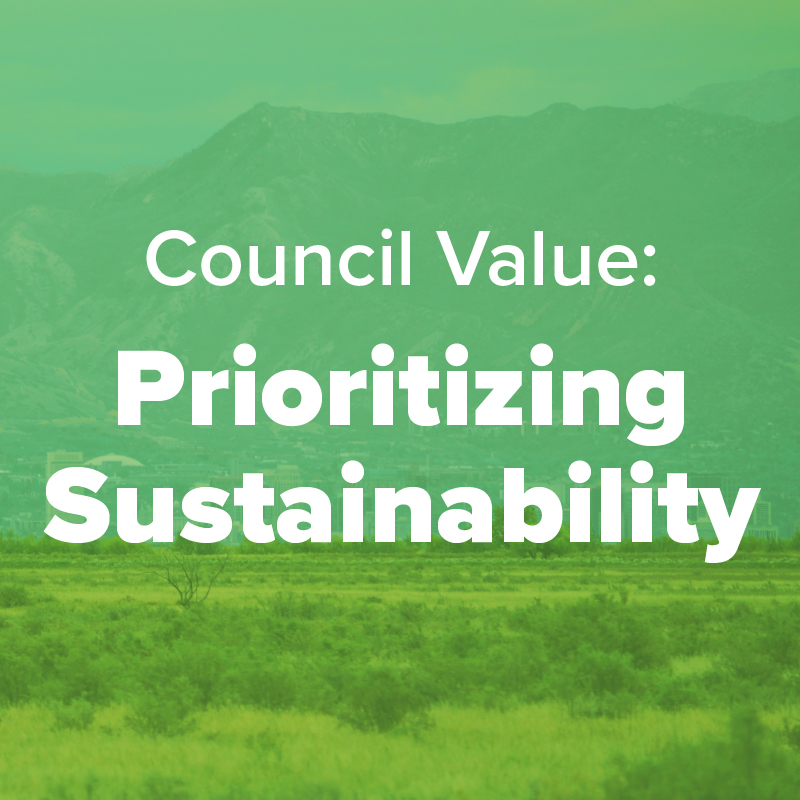 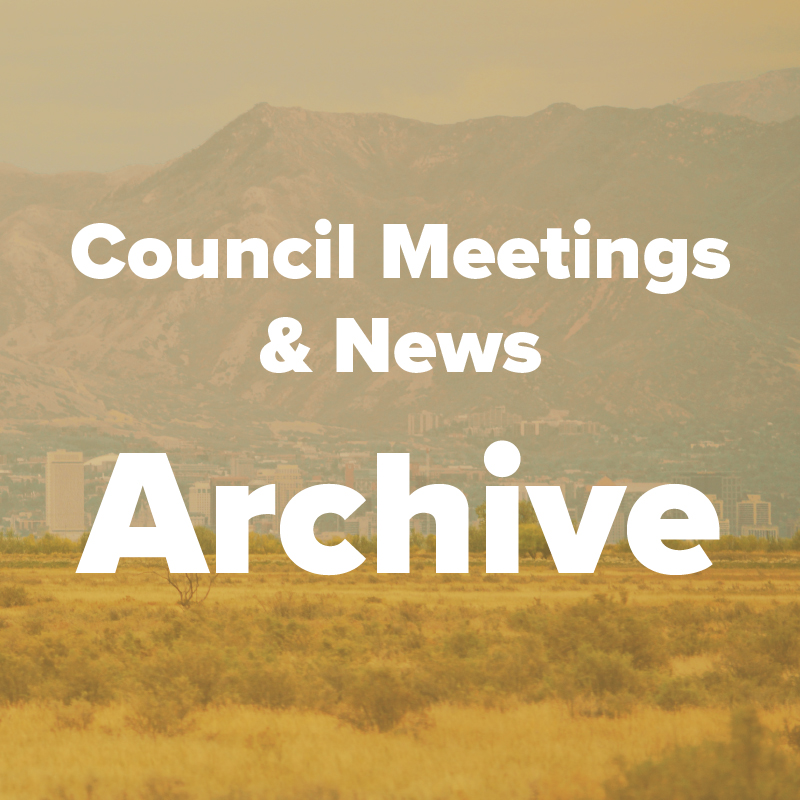