Mano is one of 28 candidates who originally applied for the position.

During the meeting, each candidate was offered five minutes to speak on topics of their choice. 24 applicants spoke as part of the application process. Two of the original candidates withdrew from the race; two others did not attend the meeting

After the candidates spoke, the Council held two rounds of voting to arrive at three finalists, who spoke again for two minutes. Another round of Council voting produced a three-way-tie, so the candidates were given an opportunity to answer a new Council question. The fourth round produced a majority vote for Mano.

Mano was sworn into office by the Assistant City Recorder to serve the remainder of a term lasting through January 2022.

Typically, a City Council Member provides a letter of resignation to the City Recorder and Council to formally announce the vacancy of their position. The Council has 30 days after the effective date of a vacancy to fill the position for the remainder of the term.

How does the City Council fill a vacancy?

What happens at the end of a term?

If the appointed Council Member wishes to seek election at the end of the term, they must run in the next election cycle for the respective district, in accordance with campaign requirements.

What are the requirements to apply for a vacated City Council seat? 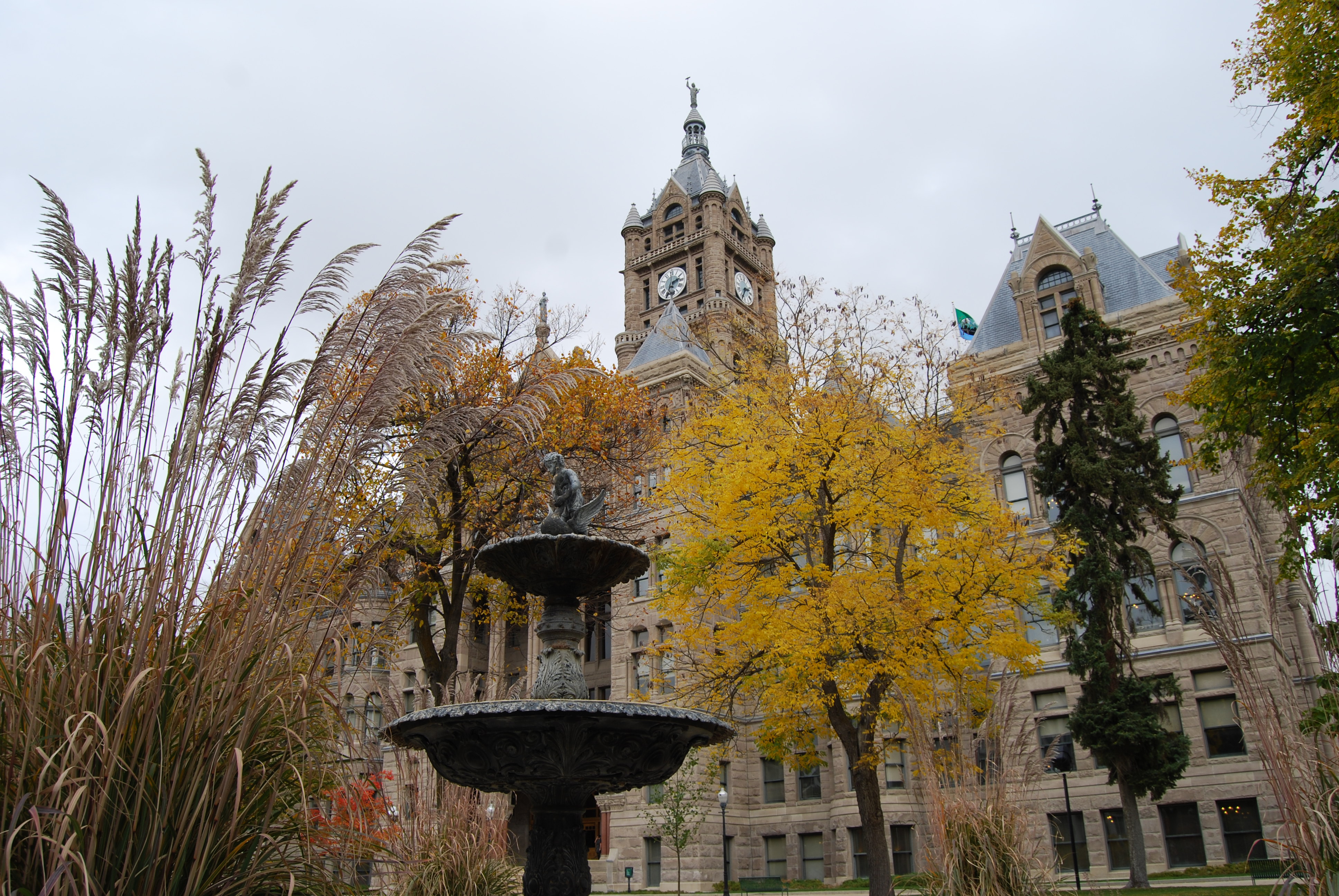 Council Members work for the City part-time and receive a $36,650 annual salary and benefits similar to full-time City employees.

Council Members generally hold full-time employment in addition to their employment as a member of the City Council. A staff of 25 full and part-time employees supports the Council in its legislative role. Staff assists with a variety of Council Member duties such as meeting scheduling, constituent issues, communication outreach, policy research, the City’s budget, and newsletters, etc. 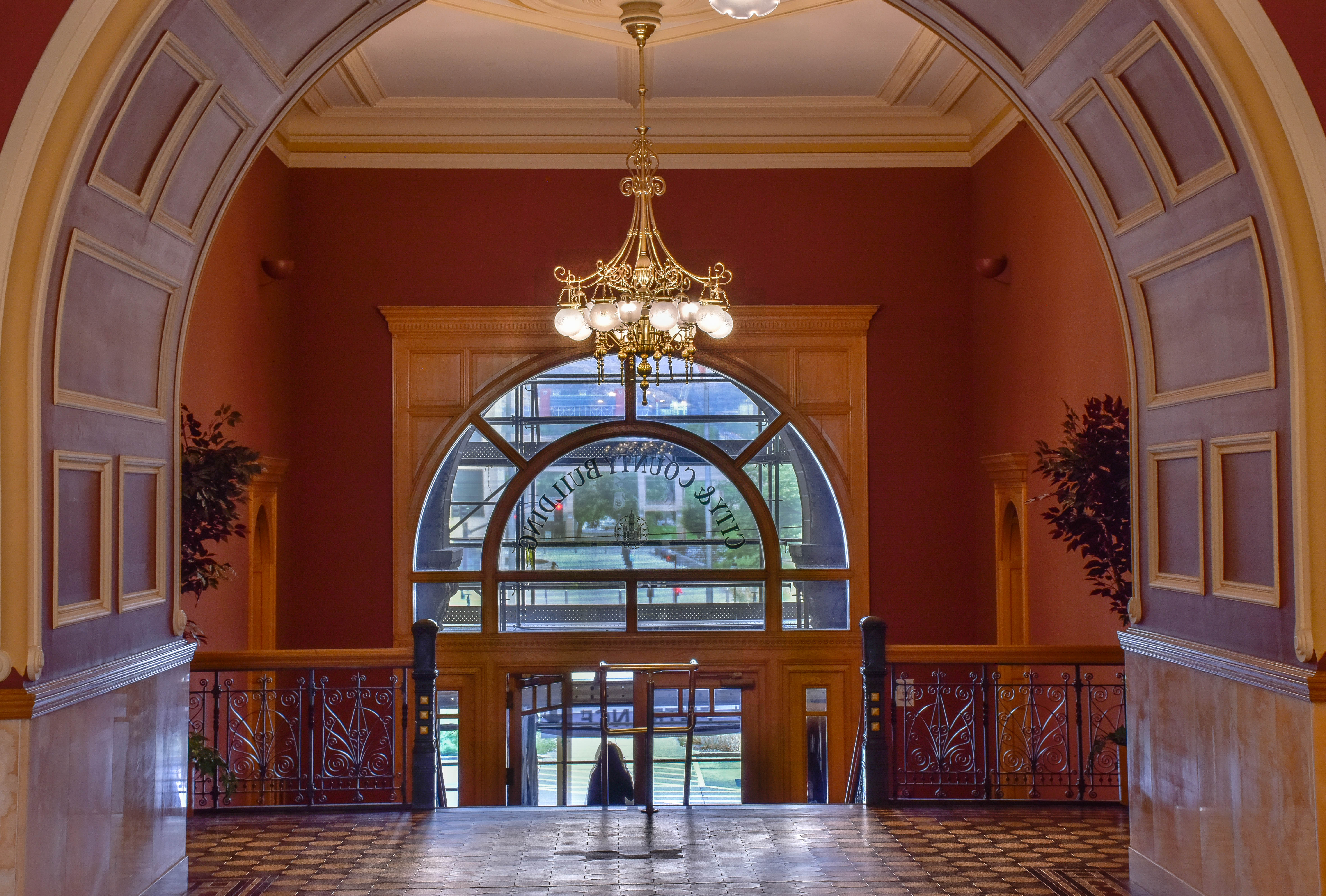 What are City Council Member roles?

The City Council serves as the guiding source for policy and budget and has the following legislative powers:

The Council also serves as the Board of Directors for Salt Lake City’s Redevelopment Agency, the Local Building Authority and jointly with the Mayor as the Board of Canvassers.

What is the time commitment associated with a Council Member's responsibilities?

The Council meets the first three Tuesdays of each month except during July, August and December when the Council meets twice a month. Council Members review agenda packet material to prepare for each Council meeting; attend meetings with constituents and community groups and various trainings; travel for conferences; speak at engagements; etc.

What is a Council Work Session meeting and a Formal Meeting?

A Council Work Session is a meeting during which Council Members discuss policy items and proposals and hear from presenters. Work Sessions typically begin at 2 p.m. A Council Formal Meeting is a time for the Council to receive public input and take action on policy proposals, enacting them into law. Formal Meetings begin at 7 p.m. Once a month, the Council meets as the Board of Directors of the City’s Redevelopment Agency.

In the process of adopting the City budget, the Council reviews the Mayor’s Recommended Budget, which by law is required to be balanced. In its review, the Council evaluates what services should be provided and at what level; whether to raise, lower or maintain taxes or fees; and the City’s service priorities. The Council is the determining body for the City budget, which must be adopted by June 30. Small group meetings, additional discussion, and additional full Council meetings may be scheduled during the time period to ensure a balanced budget is adopted by June 30. 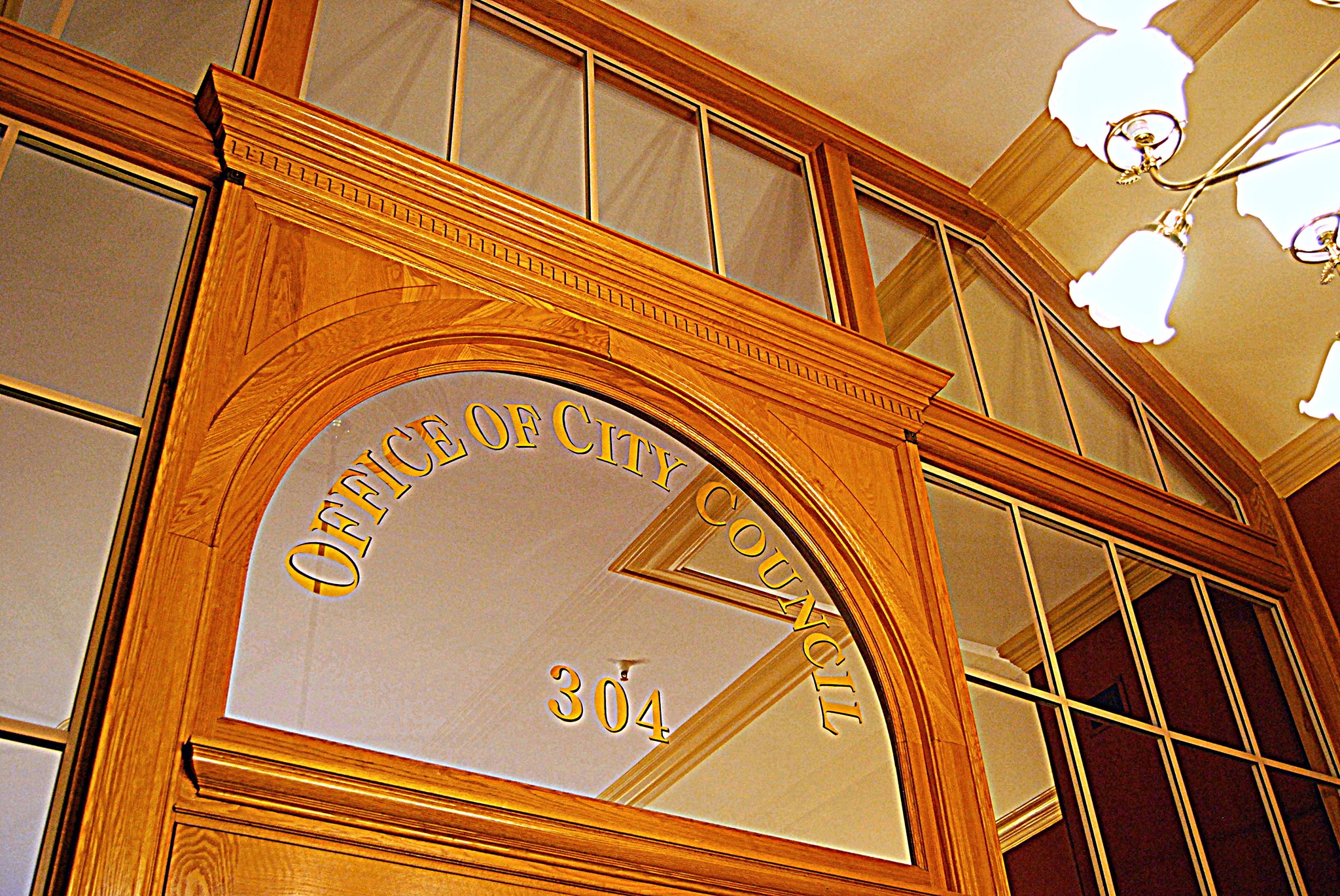