Property tax is the largest single source of revenue for the General Purpose Fund (GPF) and represents over one third of all GPF Revenues. The property tax is ad valorem, which means that the tax paid on a property is proportional to the property's assessed value. Under the terms of Proposition 13 passed in 1978:

The one percent of property tax assessed value (net after any exemption) is collected by the County and is distributed to various public entities in accordance with a complex formula. The County's computation results in the City receiving about 27% of total collections. 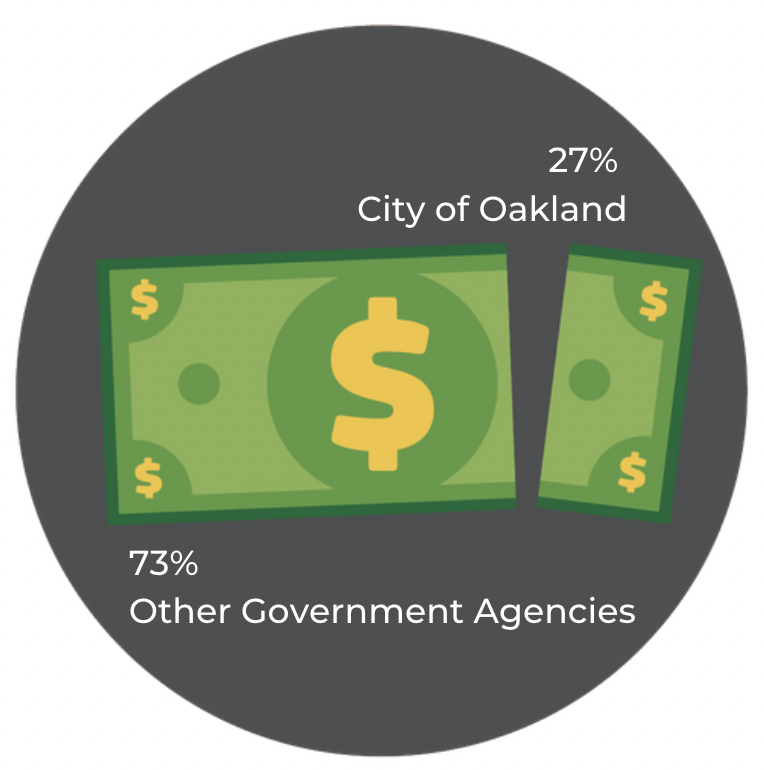 Beginning in FY 2004-05, property assessments rose quickly, propelled by high volume of home sales and rising home prices. Driven by economic growth and aggressive lending practices, the housing market accelerated and finally peaked in 2007, when the median single-family home price reached $580,000. After this peak, housing demand and prices declined due to an economic downturn, lack of affordability, loss of jobs, tightened credit, and increased foreclosures. At the start of the Great Recession, the median house price fell from $510,000 in 2007 to $315,000 in 2008, and further fell to $192,000 in 2009. The local real estate market bottomed out in FY 2010-11.

Starting in FY 2012-13, the City began to see a rebound in housing prices. Currently the median single-family home value is above $850,000. Since 2012, the City receives a portion of the Redevelopment Property Tax Trust Fund (RPTTF) as the result of the dissolution of the Redevelopment Agency pursuant to state law. The RPTTF is the portion of property tax increment that would have gone to redevelopment agencies if they had not been dissolved, less the funding required to wind-down the obligations of that redevelopment agency. Of particular note is FY 2012-13, which realized a one-time spike in RPTTF resulting from the distribution of all unobligated tax increment revenue held in reserve by the former Redevelopment Agency. Please note that the RPTTF should not be viewed as the growth of property tax, but rather as a shift of local resources after losing redevelopment agency funding.