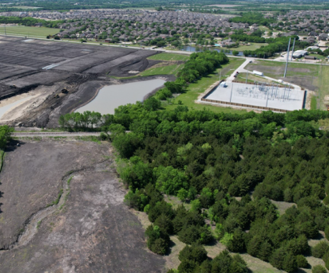 As the community continues with expansive growth, Fiscal Year 2022-23 is marked as another year of capital projects. The City is undertaking and continuing a host of capital projects to include a new major water pumping station and ground storage tank, park and trail improvements in downtown and on the south side, surges in preventative street and storm water maintenance designed to defend pavement and manage future costs, a refurbishment of the Municipal Development District building's third floor, a public works facility, maintenance on two of the city's lift stations, and a new sewer plant expansion design in partnership with NTMWD and Royse City.

To fund Joe Burger Park and the construction of several key road ways, voters approved two bonds in 2021. The City issued a General Obligation Parks Bond for $3.25M to finance a southside park. Another General Obligation Road Bond was issued in July for $15M for thoroughfare improvements. For updates on these bond projects, visit this link.

Thirteen (13) new positions were approved to enable the City to continue to provide quality services to our fast-growing town and assist the existing staff as we work toward the Council’s desire to get important projects built and continue to provide high levels of service. In which, the City also received a Voice of the People Award for "Transformation in Health and Wellness" from ICMA and Polco. 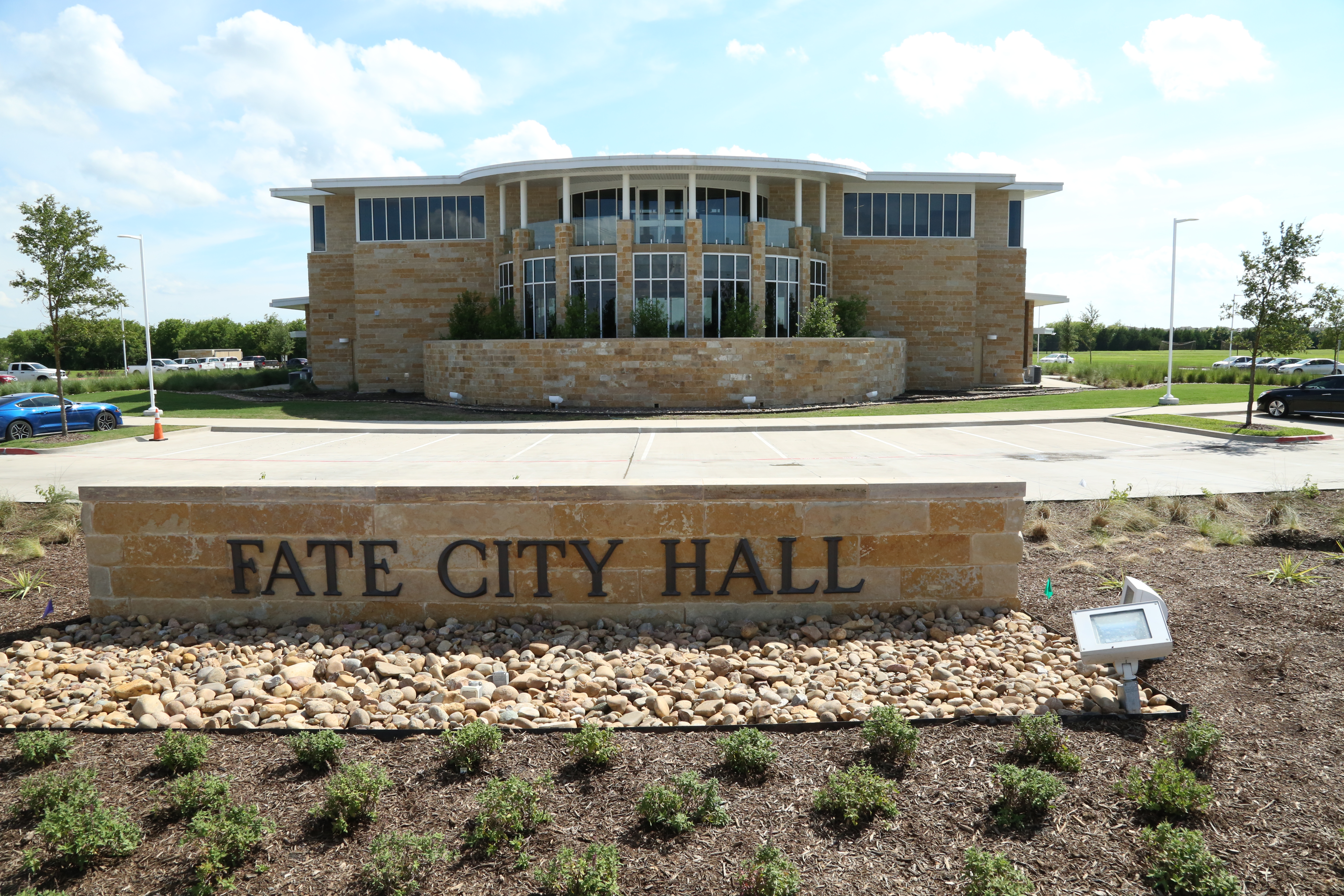 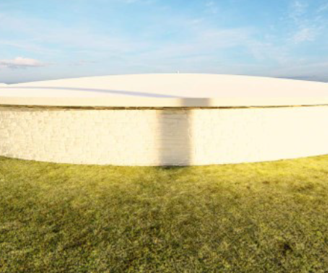 State legislative changes to tax law have restricted the city's ability to address demands for services; however, the city is trying a new idea provided for in the new state law called the "De Minimis" rate. At the final "De Minimis" rate of 0.293832, this year citizens of Fate with a homestead exemption are expected to see an average tax rate reduction of 13% or, in other words, an average total of $3.84/month less in property taxes.

The city increased the senior citizen property tax exemption resulting in an average of $12/month less in senior property taxes per senior citizen. Rental registration costs did increase by $13/year per rental for units throughout the city.

Lastly, due to the creation of a new sewer plant expansion design in partnership with NTMWD and Royse City, a rate increase for sewer customers was implemented at $4/month. Additional CPI increases in the city's solid waste contract had an impact on the average trash and recycling customer at $2/month.