The City of Boulder’s Capital Improvement Program (CIP) is a comprehensive, six-year plan for maintaining, enhancing, and expanding public and service-delivery infrastructure. The 2023-2028 CIP identifies all planned capital improvement projects and their estimated costs over the six-year period, comprising $160.8 million in new appropriation for 2023 and $746.7 million in planned spending between 2023-2028 to support over 200 capital projects.

Due to the multi-year nature of the capital budget, appropriations do not expire at the end of the fiscal year and remain in effect until the project is completed. In addition, capital appropriation from the annual CIP may significantly fluctuate between years due to timing of projects and availability of funding. This can be demonstrated by the range in annual spending in the 2023-2028 CIP, ranging between $62.5 million and $173.2 million over the six-year period.

As reflected in the below chart, eight city departments have planned spending on capital projects between 2023-2028. The majority of planned spending within the 2023-28 CIP supports utility and transportation capital projects, which comprises over 70% of all projects within the CIP. Additional detail on department CIPs can be found within their respective pages included below. In addition, capital maintenance and enhancement projects typically comprise most investments within the CIP. In the 2023-2028 CIP, 85% of all projects fall under the capital maintenance and capital enhancements project categories, once again demonstrating the city’s continued focus and investment into taking care of its existing physical assets in the community.

Notably, with the 2021 voter renewal of the 0.3% Community, Culture, Resilience, and Safety Tax, the City will be able to continue to support critical citywide infrastructure projects through an estimated $29.6 million in 2023 for capital project investments and community non-profit grants, and $48.6 million in planned spending for 14 projects over the six-year CIP. 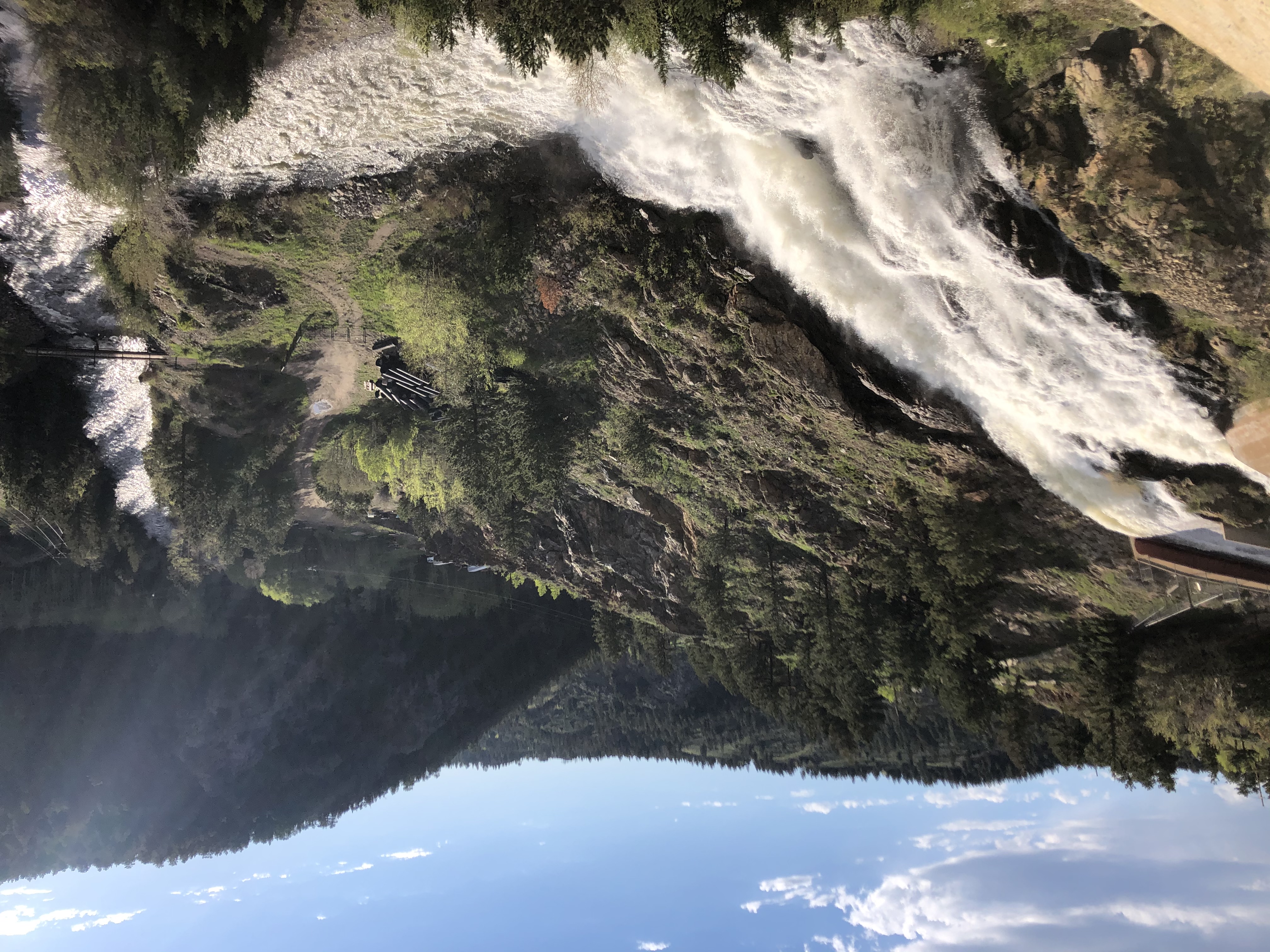 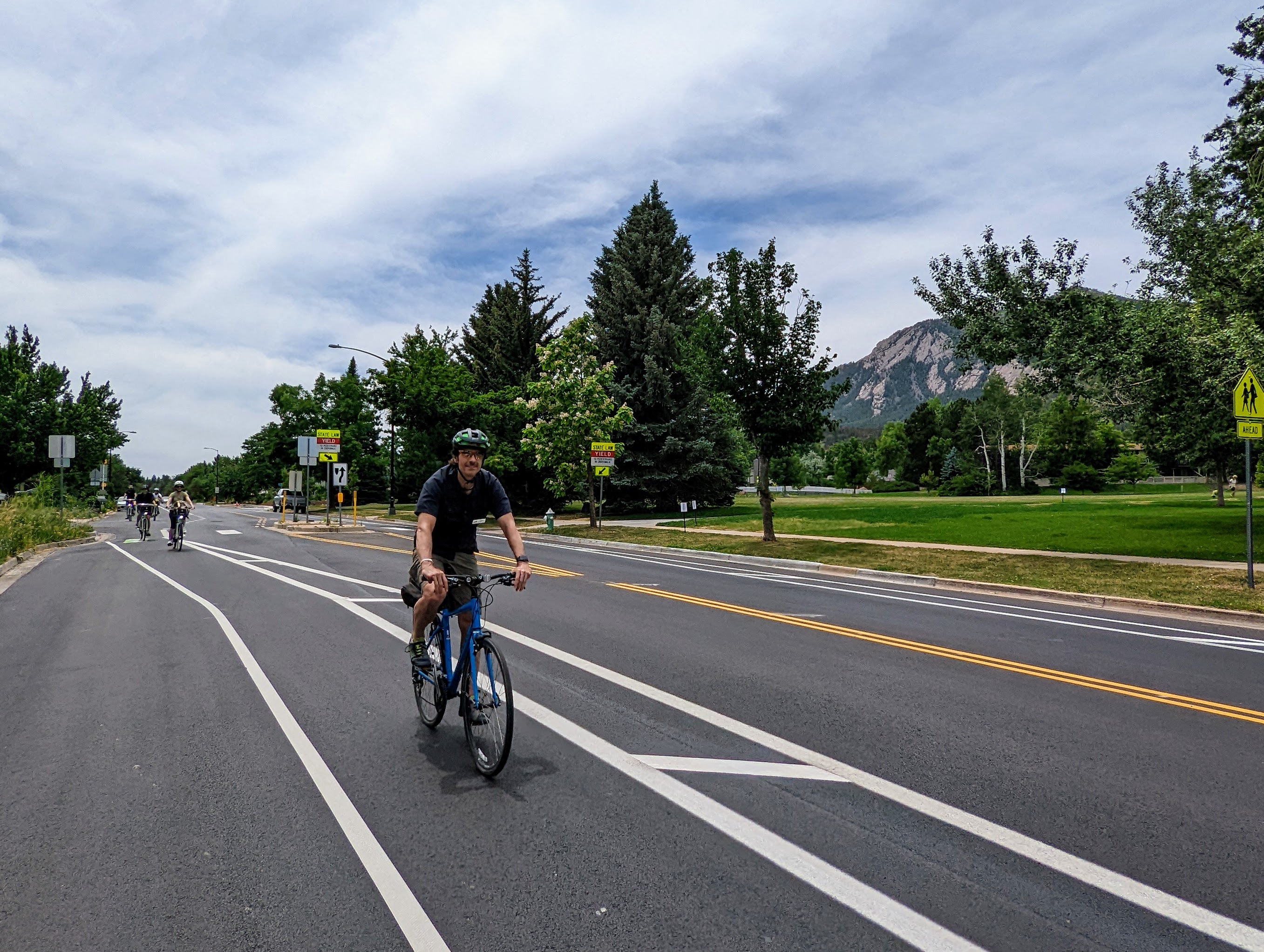 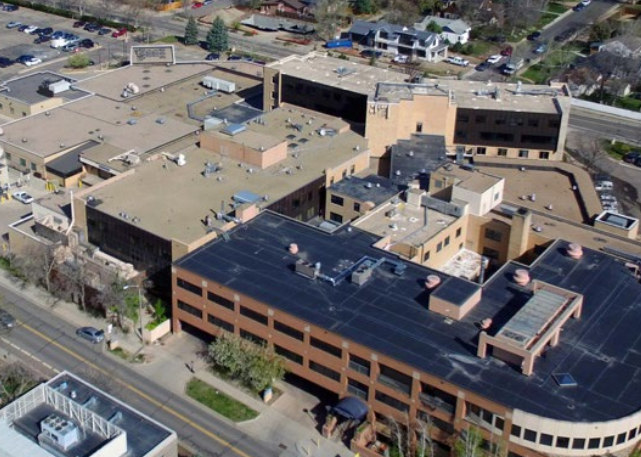 The Facilities & Fleet CIP includes $7.3 million in 2023 to support facilities and fleet maintenance projects as aligned with the Facilities' Master Plan. Most notably, in 2025 the department includes $70 million to support the Western City Campus Development at Alpine-Balsam. 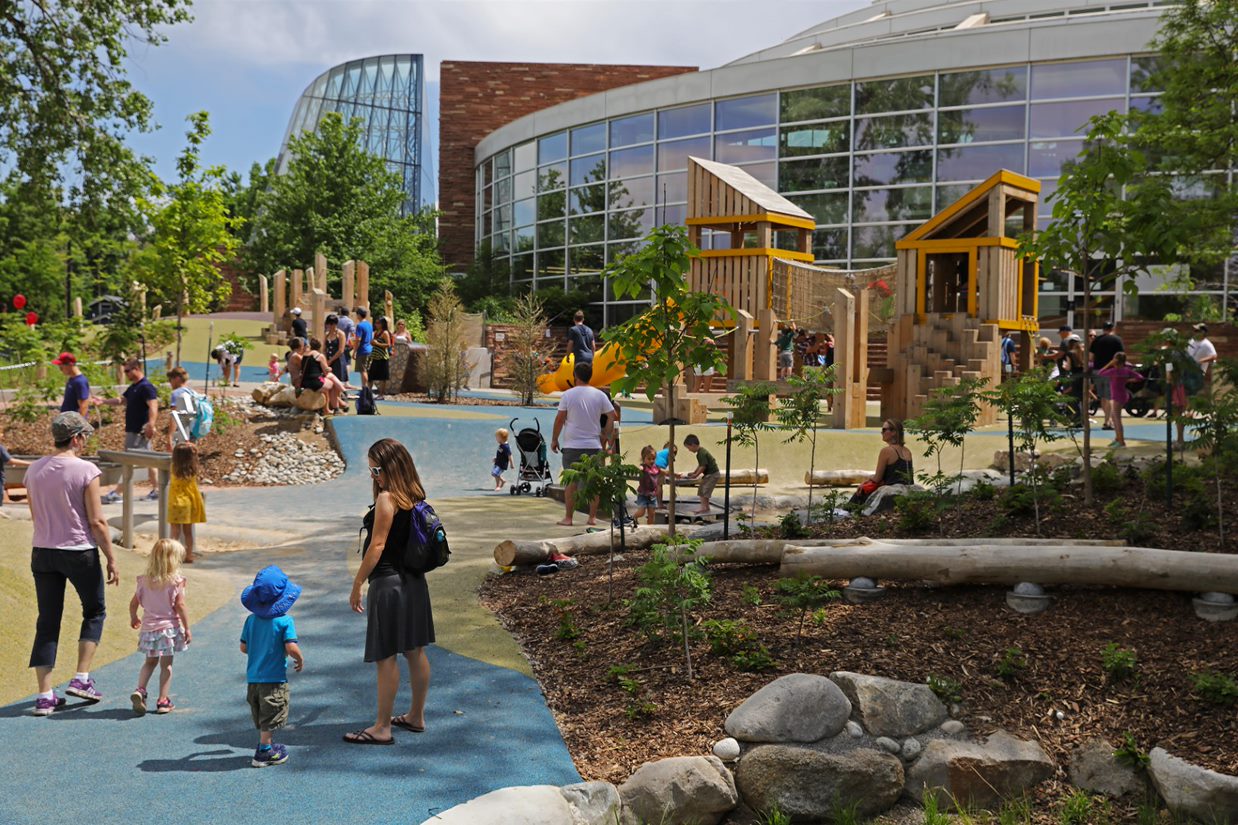 The Parks & Recreation CIP includes $7.9 million to support projects such as community outreach and design for the East Boulder Community Center and improvements at Violet Park and the Boulder Reservoir. 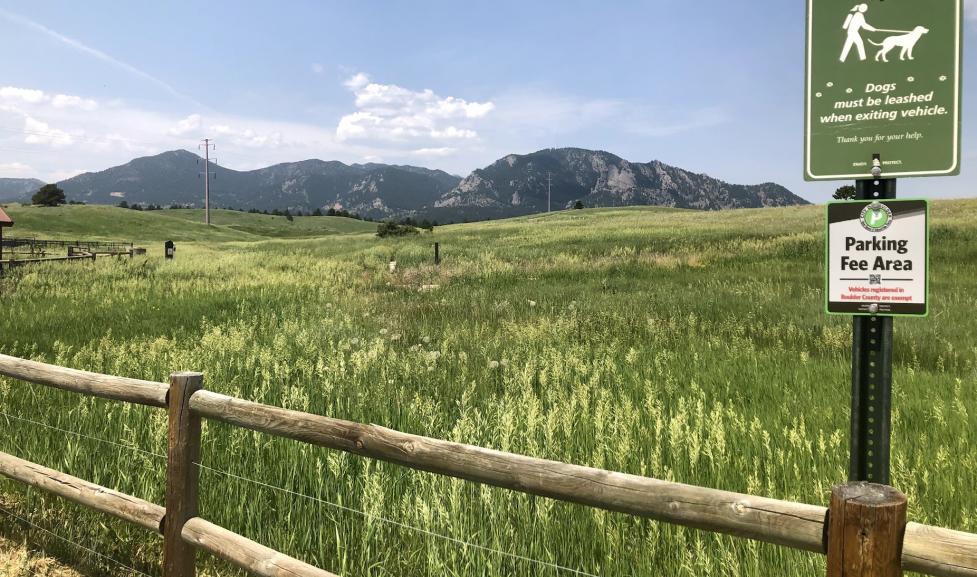 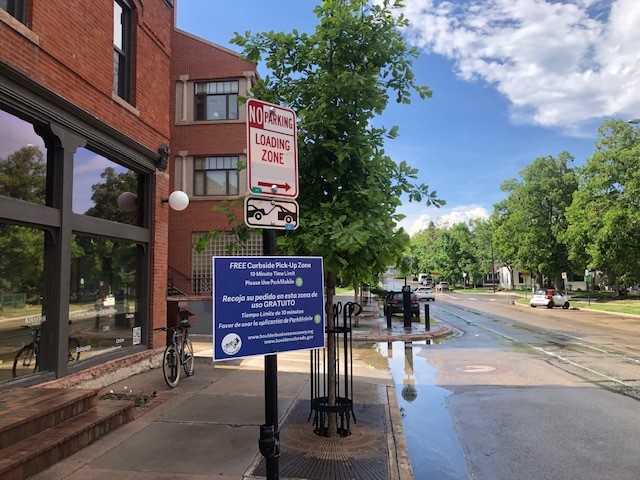 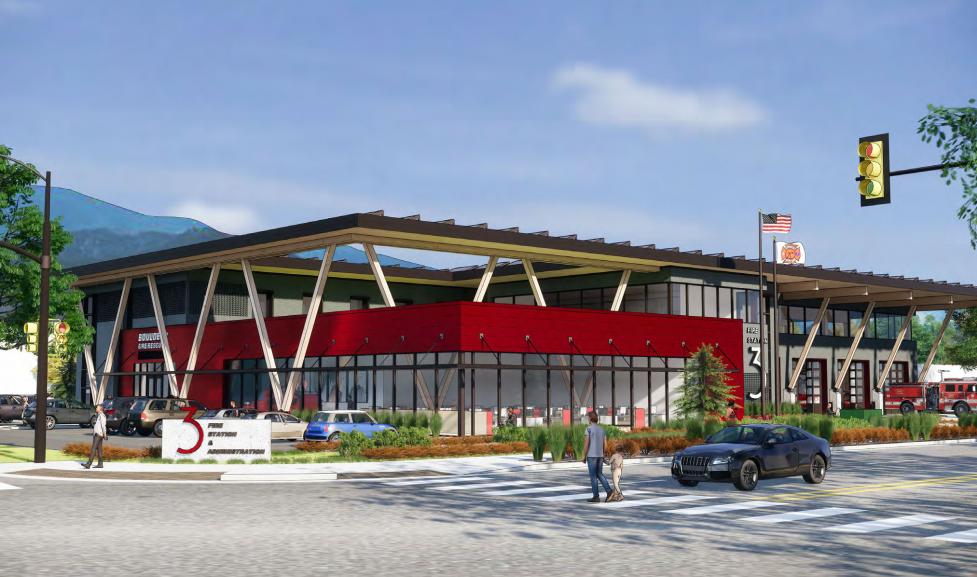 Fire-Rescue plans to continue the relocation and replacement of Fire Station #3, with $14.5 million supporting the construction beginning in 2023. 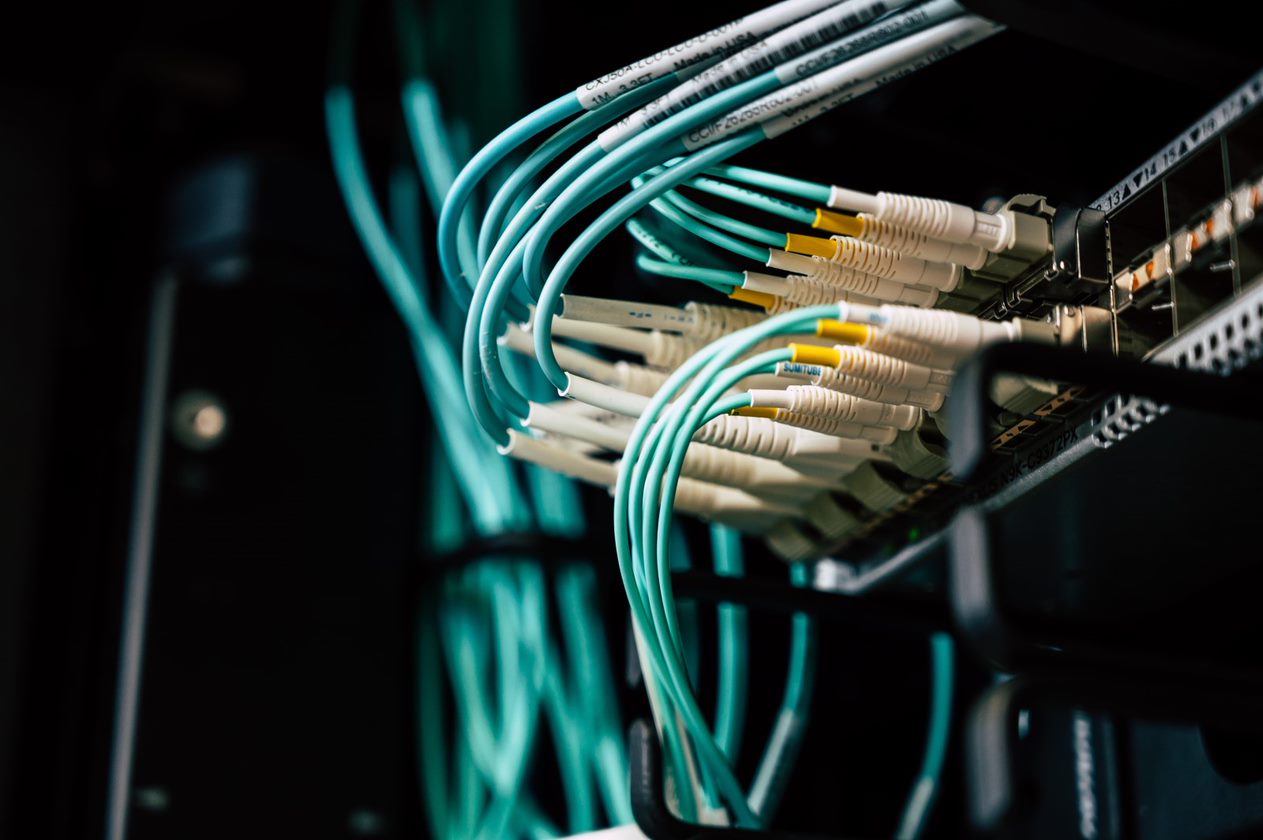 Innovation & Technology plans to spend $6.7 million in 2023 on software and hardware replacement projects such as the replacement of the City's existing financial system, as well as renovationg and upgrading the technology within the City Council Chambers.

As voters approved the renewal of the Community, Culture, Resilience, and Safety (CCRS) tax in November 2021, the 2023-28 CIP reflects the first opportunity to plan future capital investments utilizing the renewed revenues. Staff is projecting CCRS, a 0.3% dedicated sales and use tax, will generate approximately $13.5 million in 2023. Council appropriated approximately $1.7 million in 2022 to kick start projects such as the core arterial network (CAN) and the enterprise data platform to help develop the City's use of data in decision-making.

The 2023 Approved Budget includes $27.1 million in 2023 for several key CCRS city infrastructure projects, such as:

In addition to the infrastructure investments, the CCRS tax reserves 10% of total revenues for community nonprofit support related to capital projects. The 2023 Approved Budget appropriates $2.6 million in anticipation of beginning a nonprofit support program in early 2023. In October 2022, Council approved staff to move forward with the proposed structure for the nonprofit grant program.

The chart below provides a breakdown of the CCRS planned spending by capital project over the six-year period. 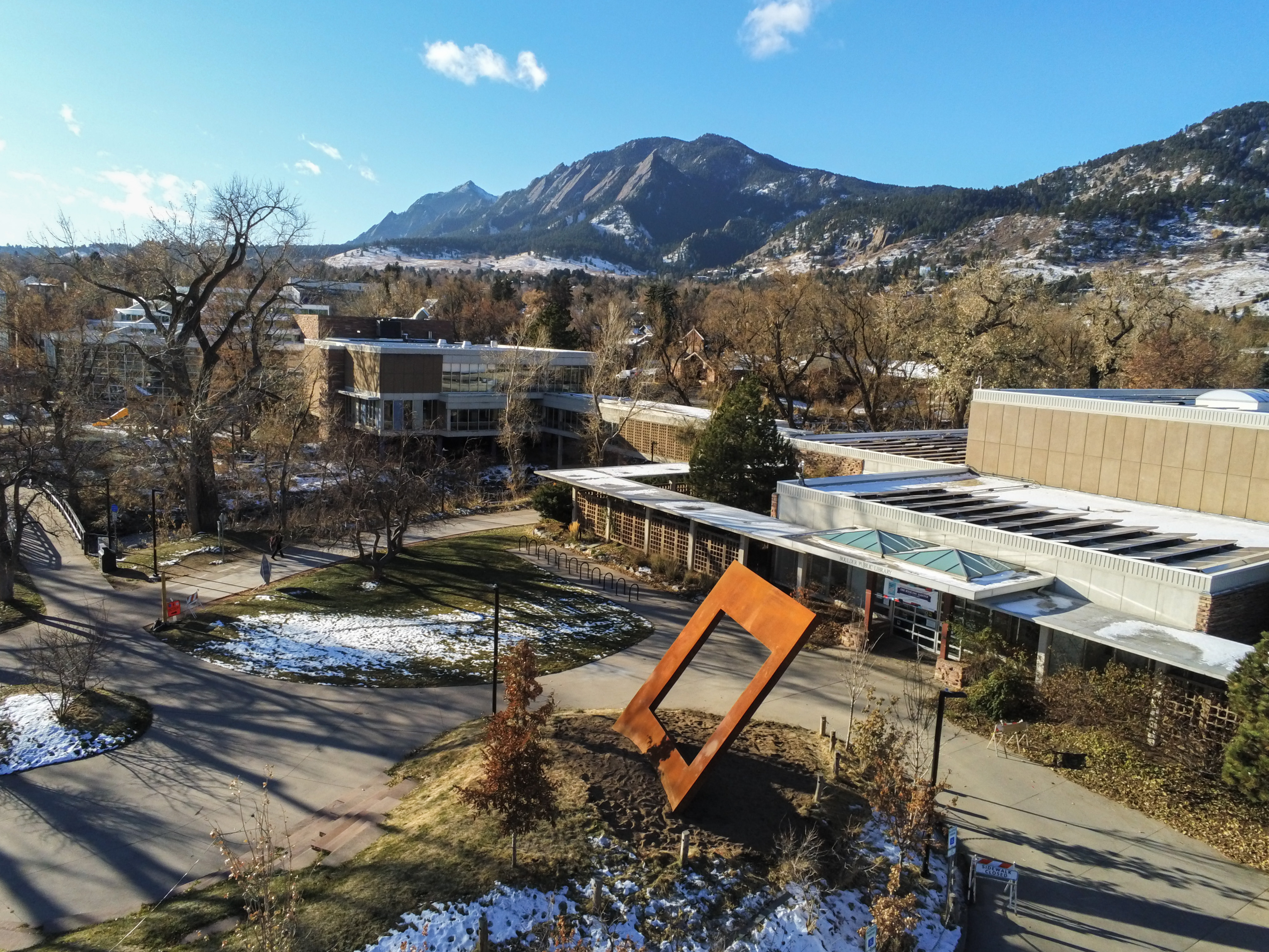